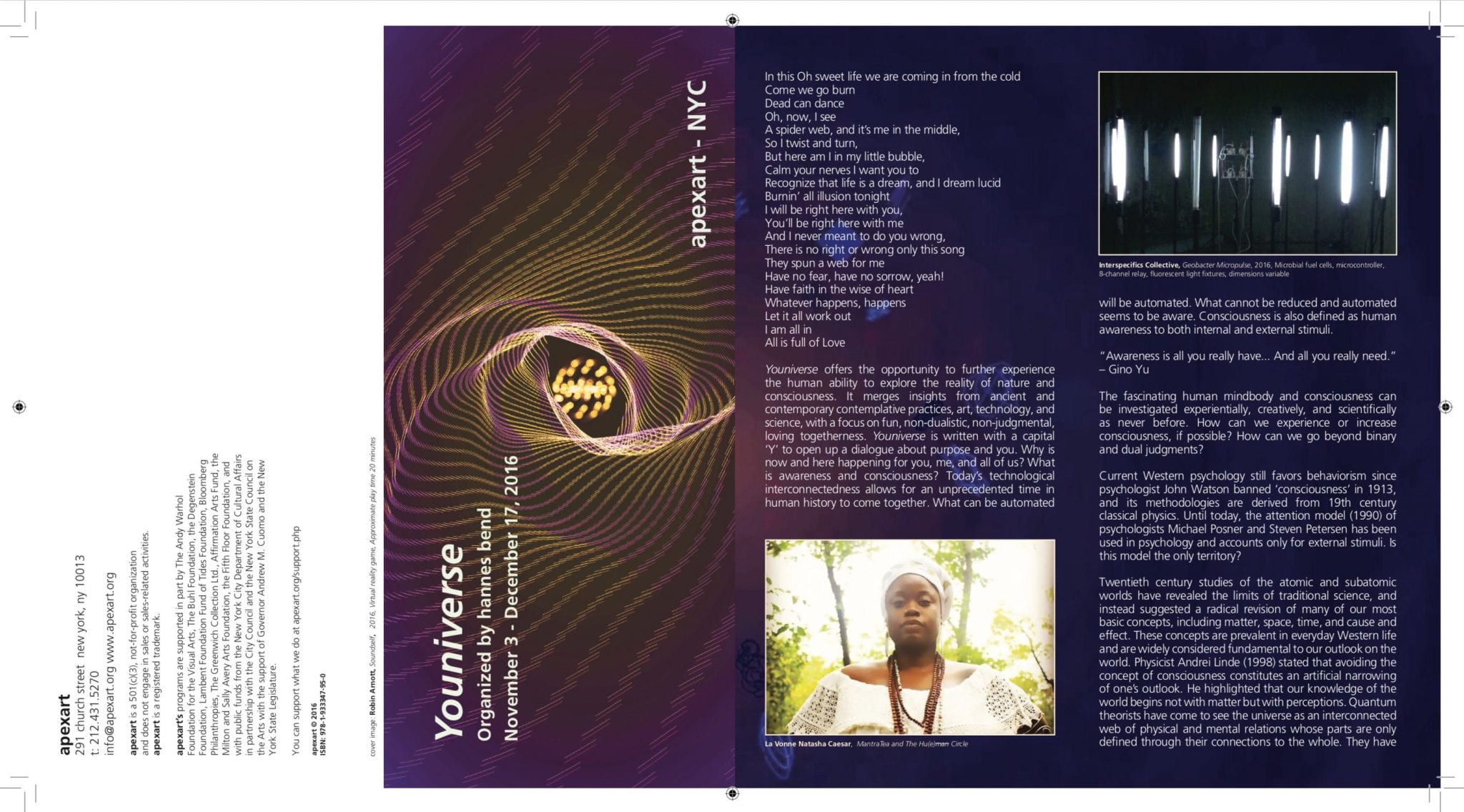 Organizer, curator, and initiator of the project Youniverse centered around consciousness, mindfulness, and art with 50+ international contributors for apexart, a non-profit arts organization in Lower Manhattan New York City 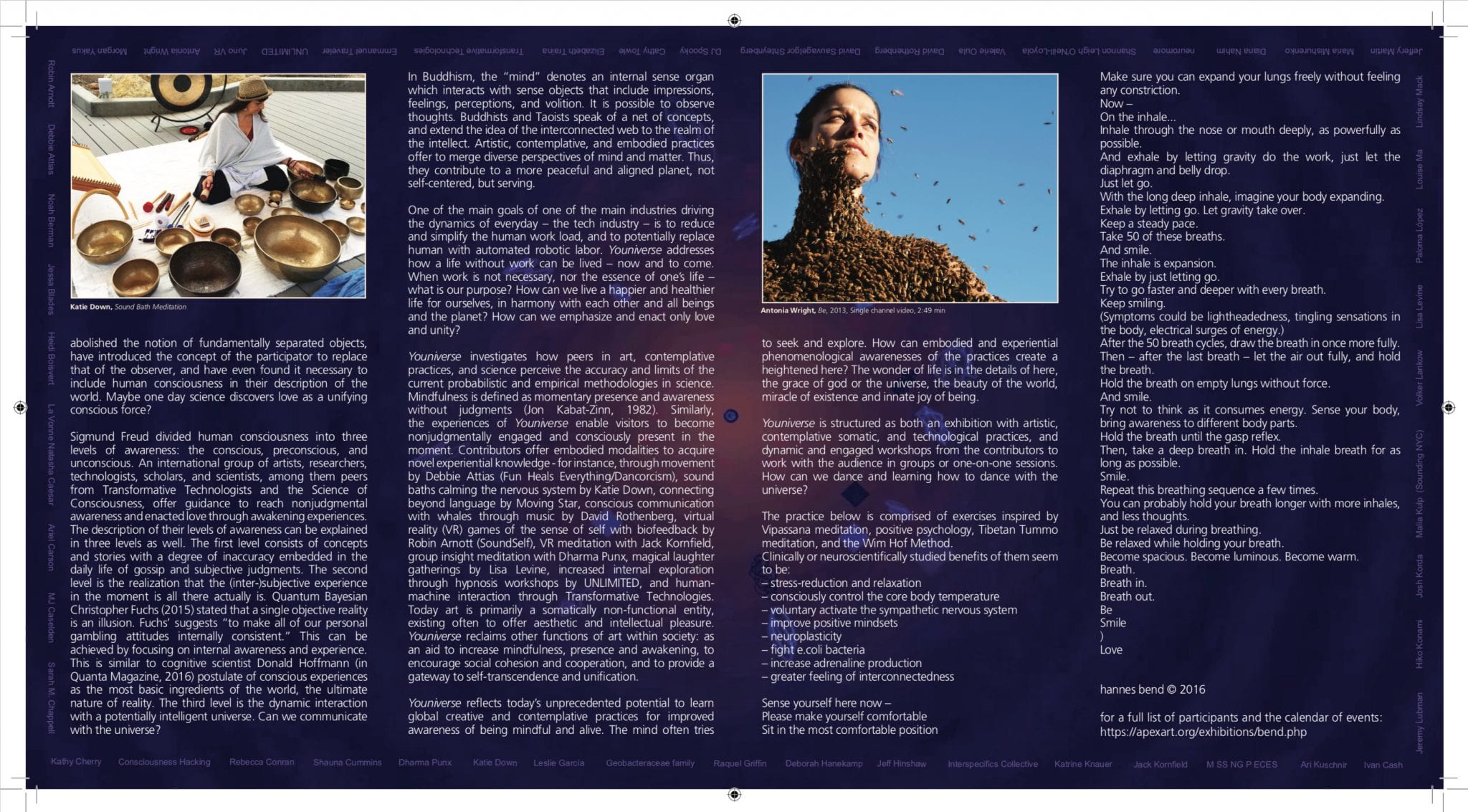 “It seems time to overcome senses of self, territory, and ownership, and to be nonjudgmental, uniting, kind, and loving finds hannes bend. For ‘self’-accomplishments: e.g. artist-in-residence at the Quantum Physics Alemán Lab and Institute of Neuroscience at the University of Oregon 2014-16 where he conducted neuroscientific studies on meditation and visual stimuli for the creation of the virtual reality program “mYndful” with heart rate biofeedback for improved mindfulness in everyday lifestyles and refugee camps. International presentations and papers at the Bronx Museum Biennale, NY; Helsinki University; Rice University; Science of Consciousness, University of Arizona; “Best Presentation Award” in the panel “Well-Being Computing: AI Meets Health and Happiness Science,” AAAI 2016 Spring Symposia, Stanford University.” 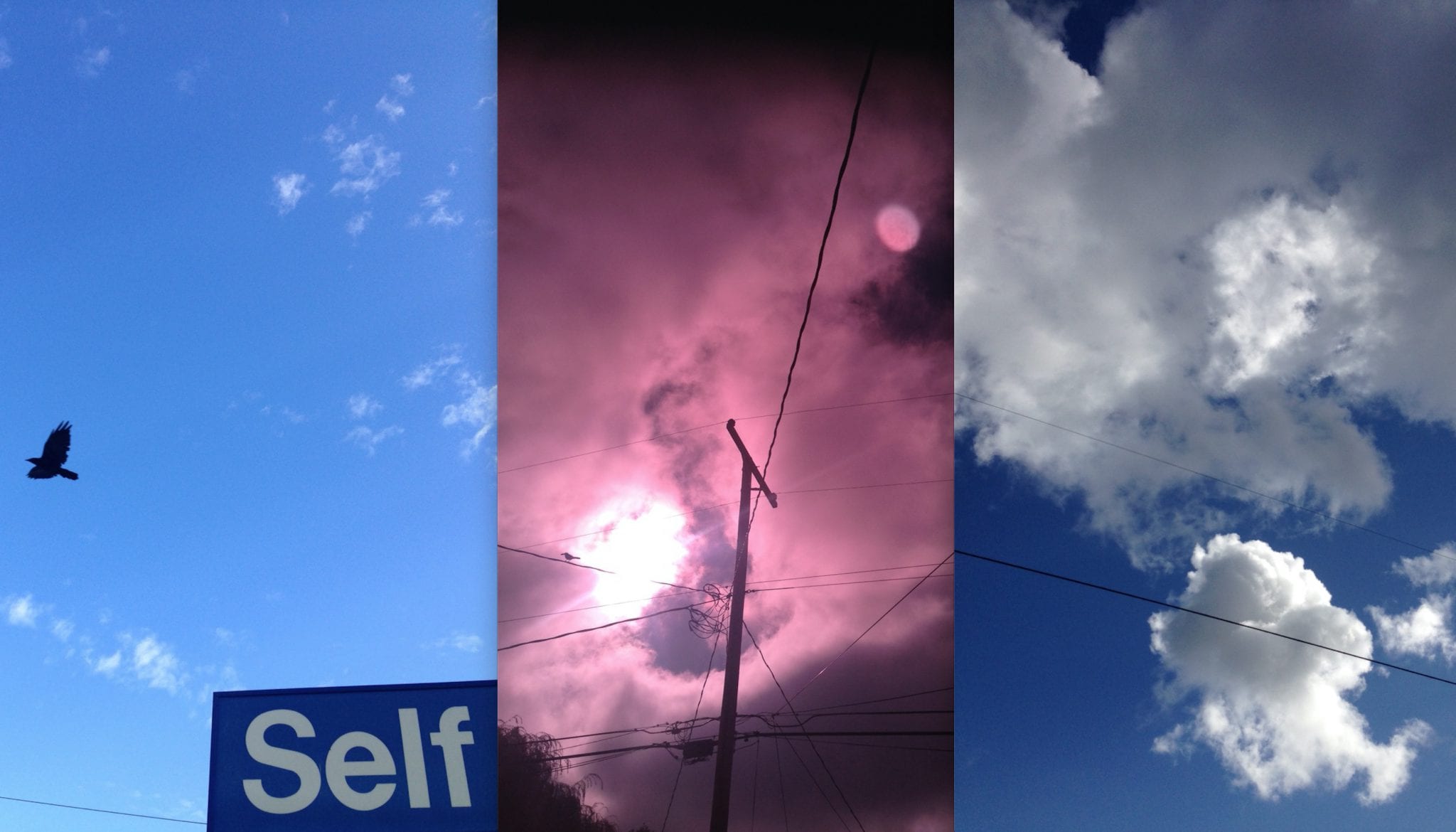 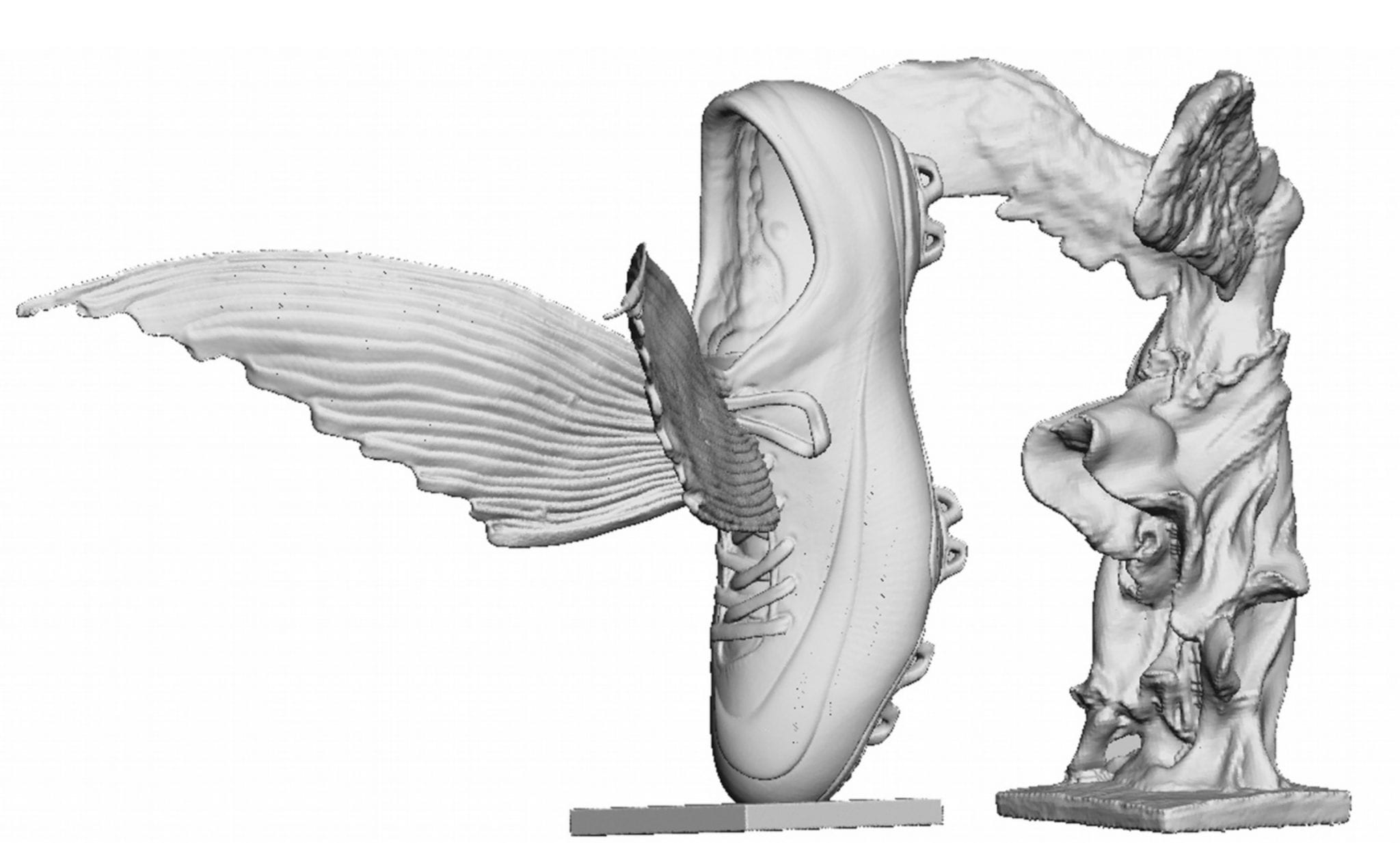 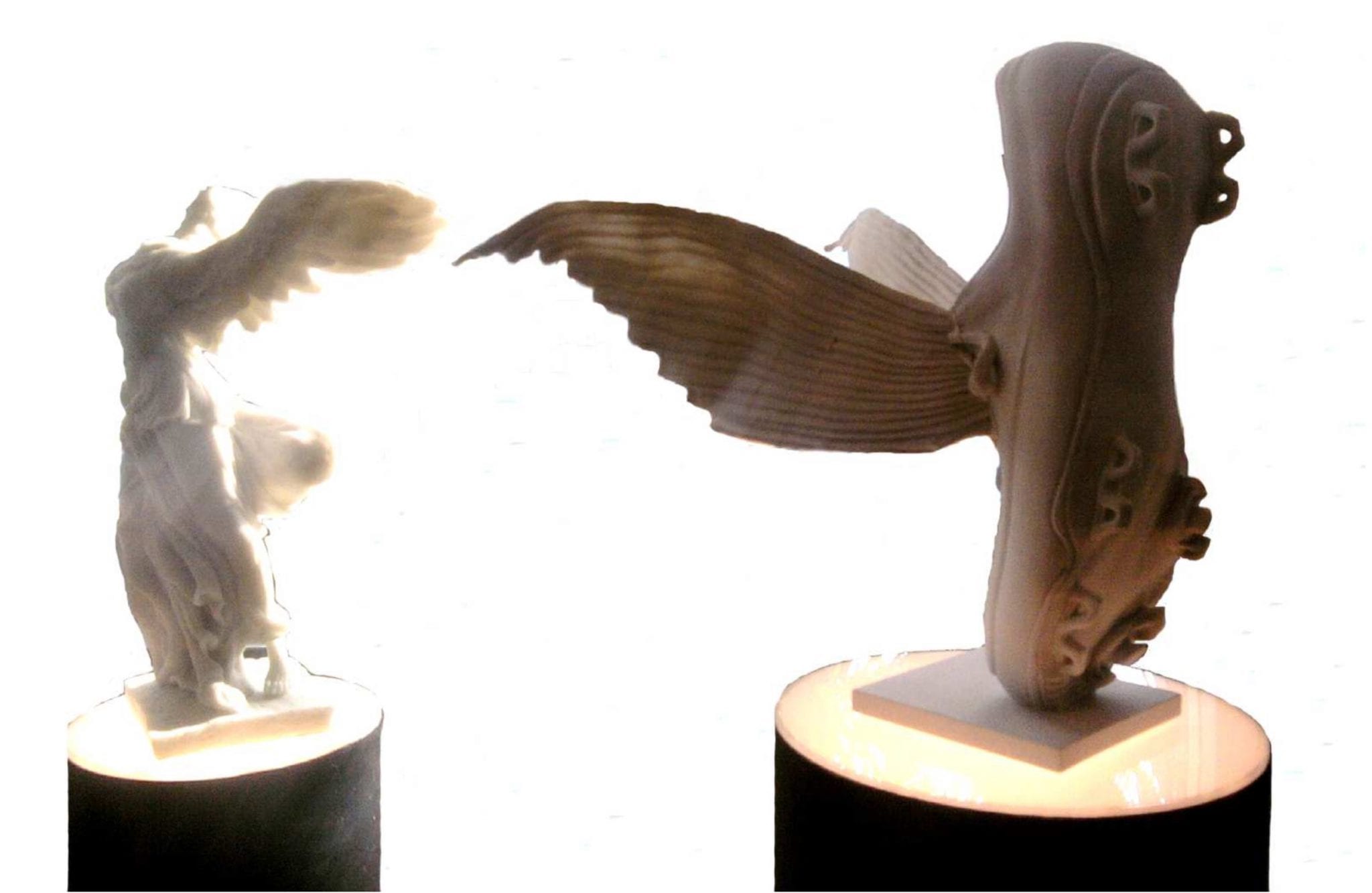 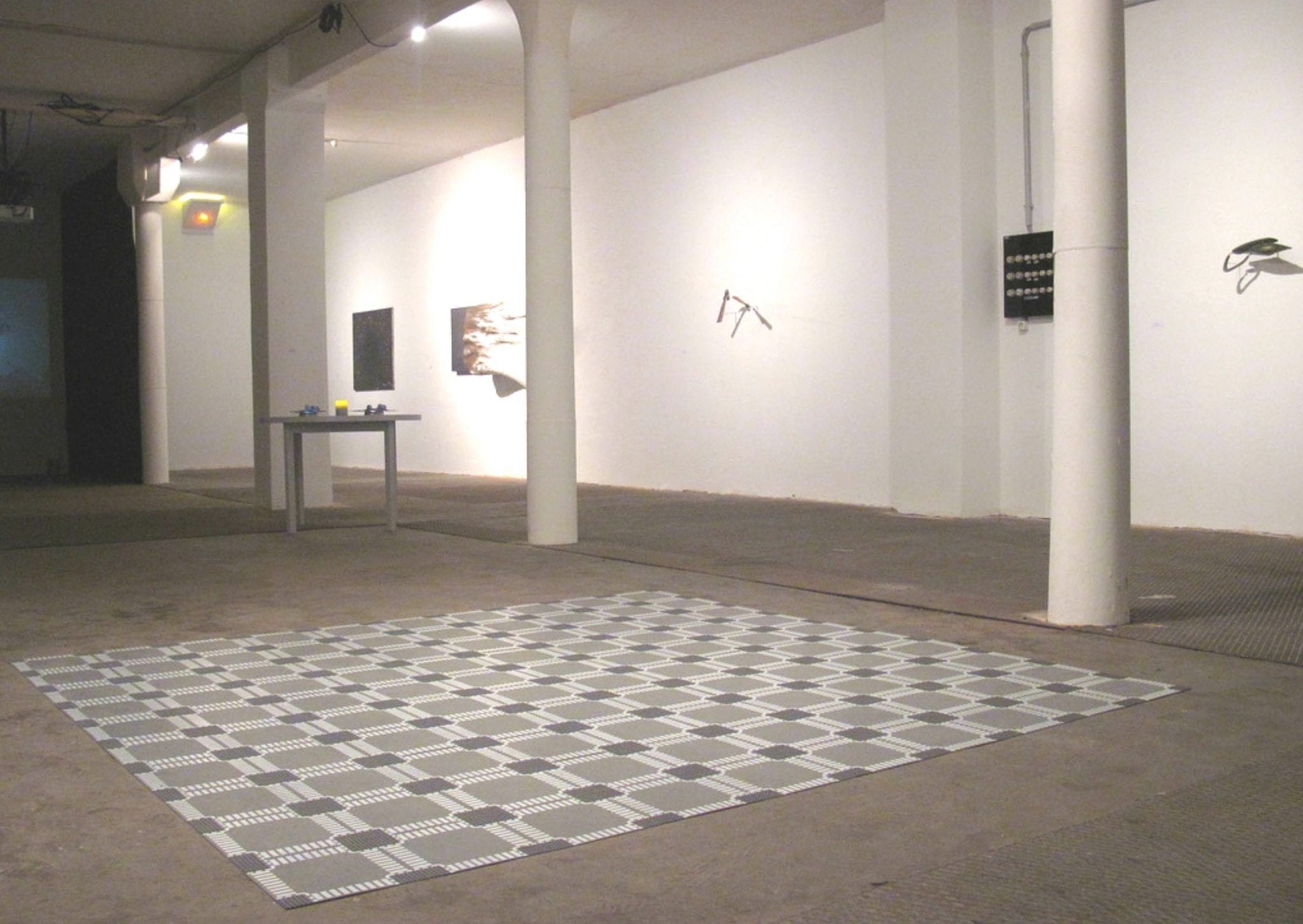 Installation view Satellites in the Night exhibition at Freies Museum Berlin in 2010 works: (in front) Knud Young Lunde, to the right (on wall): Robert Lazzarini and in the back: Jomar Statkun 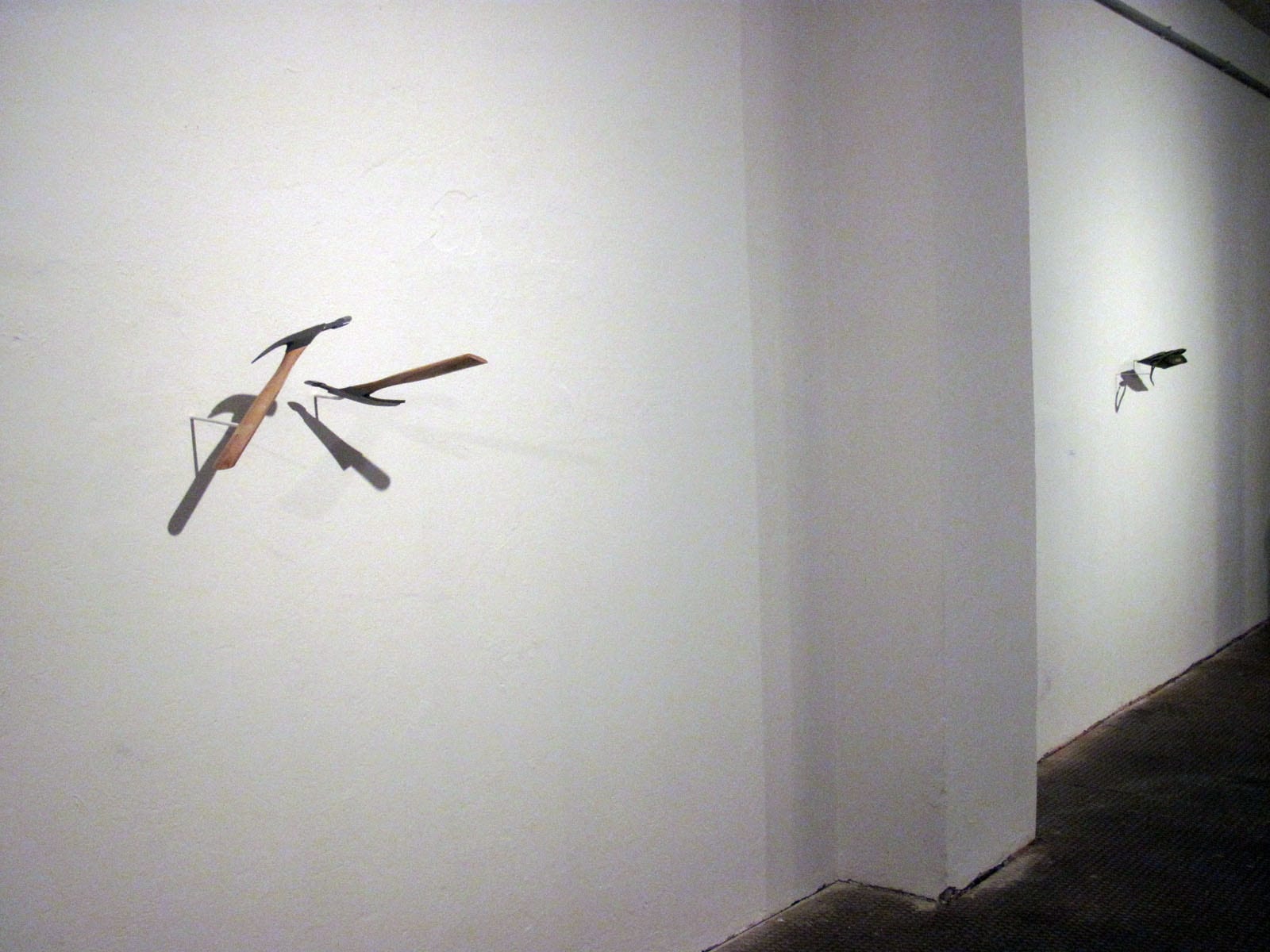 Excerpt from press release: “The three floors of Freies Museum Berlin neatly align for Satellites, three separately curated exhibitions that investigate different art world spheres and the poetics of “orbital,” outer, and inner space – from confined buildings to the environment and vast nature, and beyond the atmospheric limits reaching into the alien cosmos.” 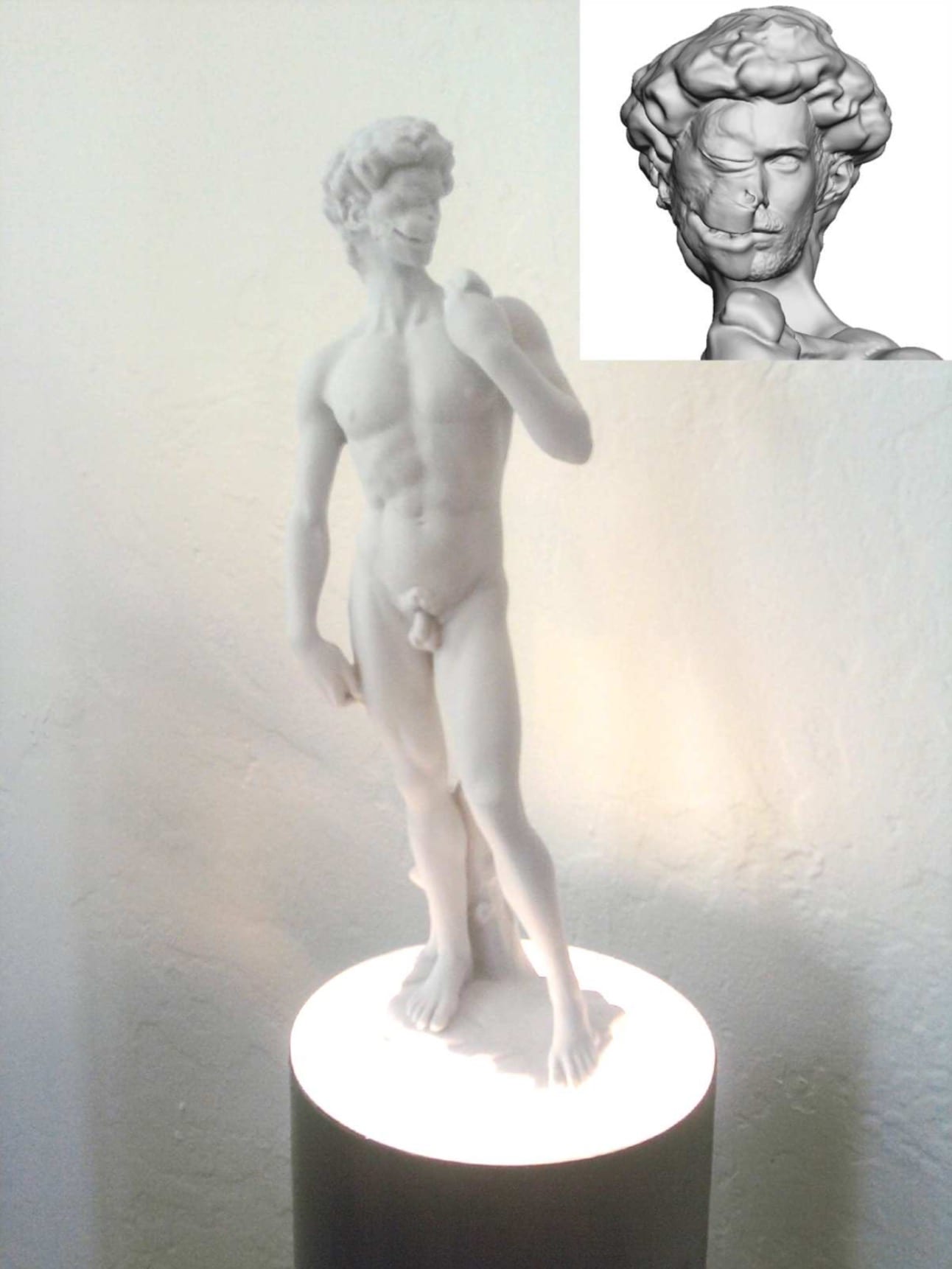 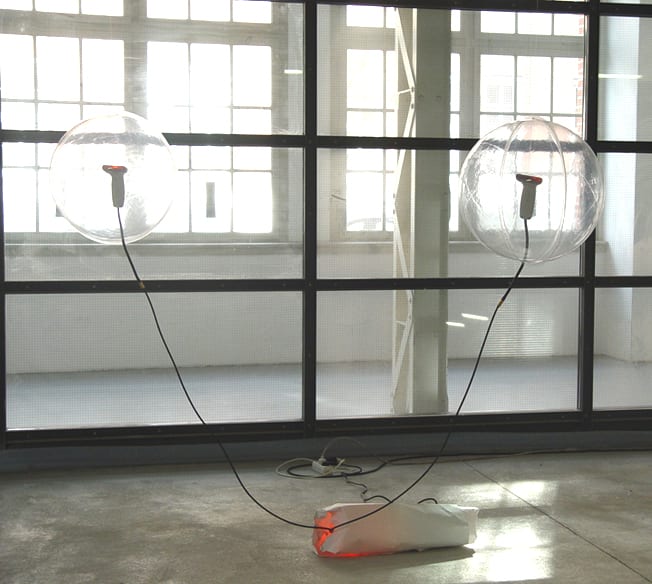 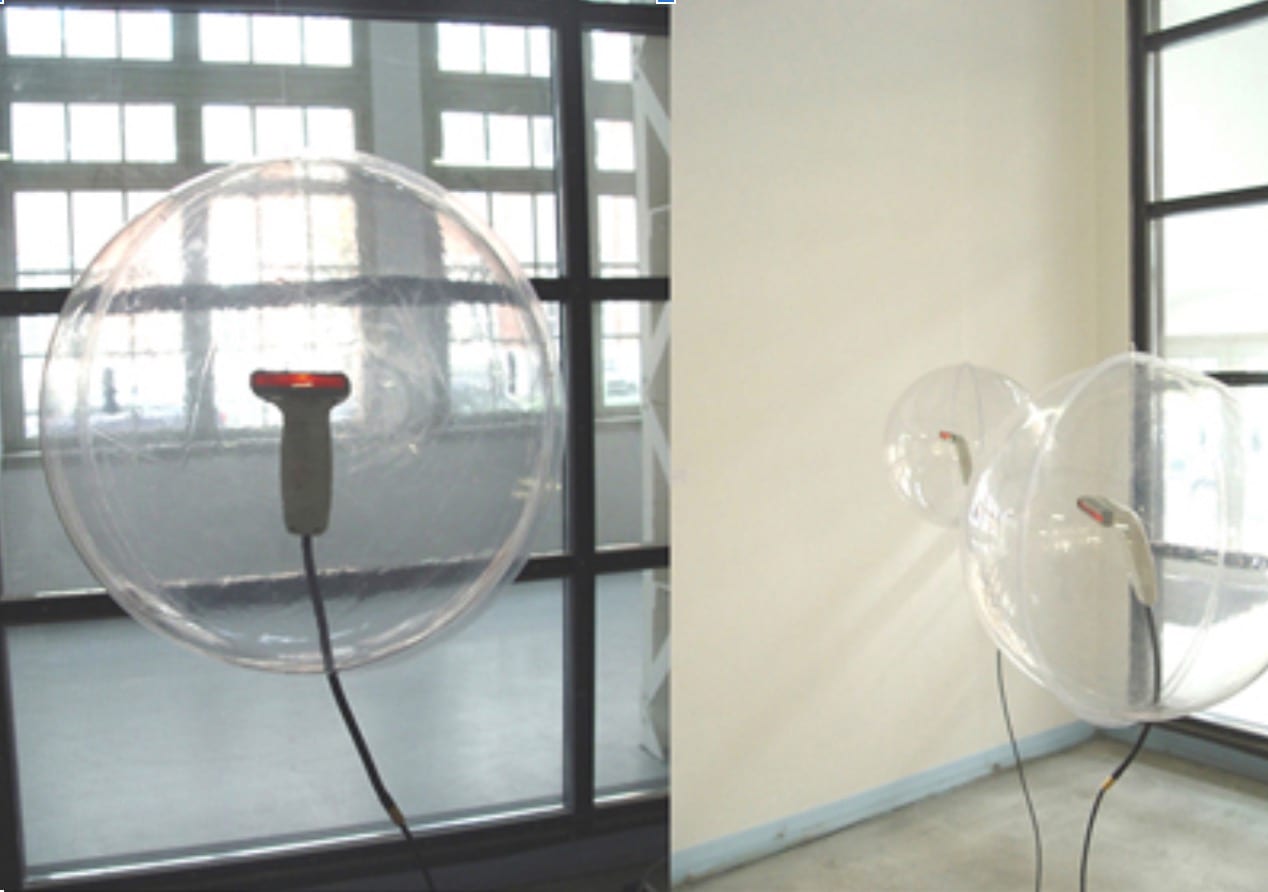 While still a student in 2004, I initiated, organized and curated the exhibition b00d. An almost 8,000 sqf space under the subway line U1 in Berlin-Kreuzberg. It became the site of an international group show including the works of sixteen international artists. The conception of the exhibition appropriated marketing strategies with the distribution of 13,000 printed flyers. The realization of b00d was supported by ten companies, real estate agencies, and donations.